Fischer managed to do something really cool with their Ranger 102 FR for 2021. They didn't change the ski, but somehow managed to capture a ton of buzz just with a small graphics change. What they did was offer the same ski in two different color choices. Rather than say men's versus women's, they have a blue one and a pink one. The funny thing is that tons of dudes started rocking the pink skis. Good for them for noticing that a minor tweak could increase the positive reaction and attention of the Ranger 102 FR, which for all intents and purposes, was already a fantastic ski, just without the recognition of some more popular models. Fischer really gave it a jump start/shot in the arm for 2021, and we expect to see a lot more of these skis out there this year-they're eye-catching to say the least. Another change is the addition of the 191 cm length, which I think was much-needed. But other than that, they're still the same great, light, fun skis from years past. At 102 underfoot they're getting to the wide side of all-mountain while remaining on the narrow side for true powder. As such, they hit a lot of notes right on the money. Skiers of all levels love these skis and their versatility. We made a cool ski review featuring three different skiers and how they all use it differently, and that highlights the all-around performance of the Ranger 102 FR. Marcus Shakun was one of the featured skiers, and he picked himself up a pair of 191's in the new pink. He notes that "Fischer has nailed it with this ski, even the color! The stable but damp ride that performs on all platforms. All-mountain off-trail, on-piste carving, to park laps-this thing does it all. The damp, consistent flex from tip to tail gives it a super-smooth ride. Very predictable into and out of every turn. The 191 easily maneuvers through the tight trees. Not overly quick, but you can open it up and easily scrub speed with a quick smear turn and then back into your next turn. It really adapts to whatever terrain is thrown at it. Stable at speeds and can really stand on it. Locks right into the turn and the edge hold is all there. Torsionally, it's not too stiff, but it holds." Jeff Neagle skied the 184, and this is his type of ski. He even says, "heck Yeah! Love the 102 FR. Definitely my kind of ski and the type of ski I could see myself skiing just about every day. I love the way its performance carries over through a bunch of different applications and different terrain. Firm snow? It might not have the power or stability at the 99Ti, but it's no slouch either. Plenty of edge grip for most skiers. Soft snow? Super fun. Floaty for a 102 waist, tips and tails are lightweight which makes it super playful and maneuverable in trees and other off-piste terrain. Rocker profile is really good for skiers who prefer maneuverability and playfulness. Then the fact that you can ski it as a park ski or as an alpine touring ski really rounds things out and puts this ski at a level of versatility that not many other skis can touch. I mean that seriously. If you're buying one pair of skis and you have all these different applications in mind, it's hard to do much better than the Ranger 102 FR. And now you can get it in pink... who doesn't want a pink ski??"


From park and pipe to trees and steeps, the Fischer Ranger 102 FR is a rare breed of ski. While many companies offer something that they claim to be their most versatile, Fischer has a very legitimate claim to that, and I think we're going to be seeing a lot more of these on the hill, if only because they're so darn bright! 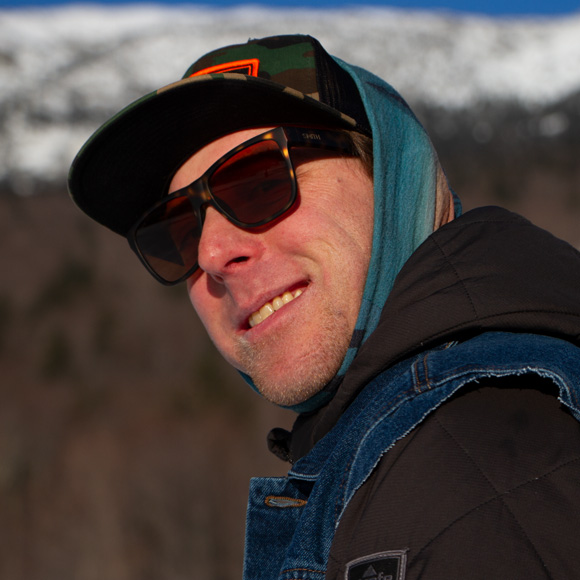 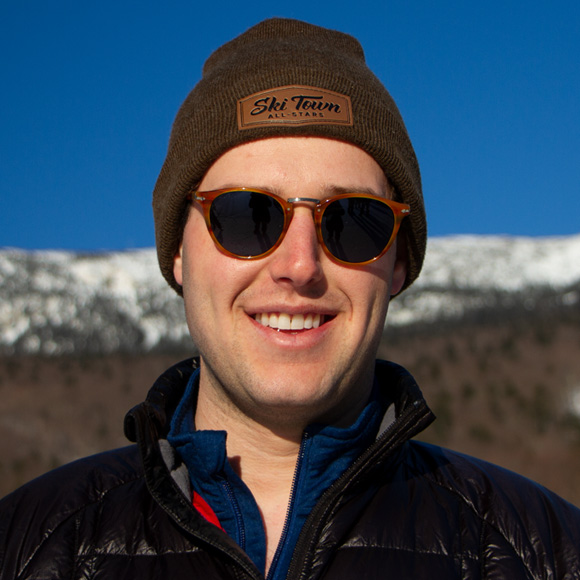 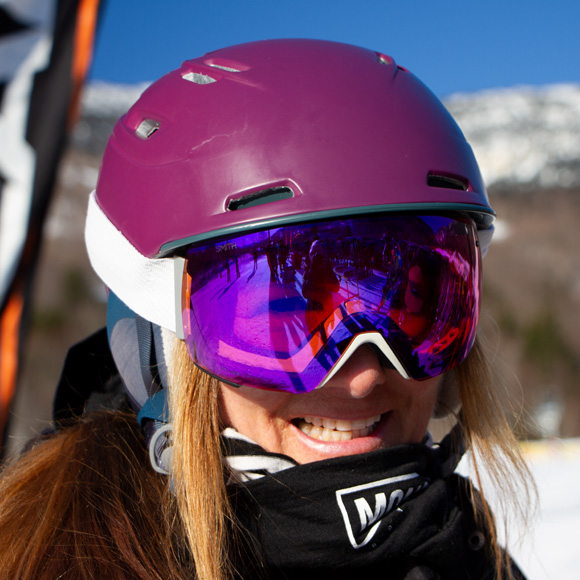